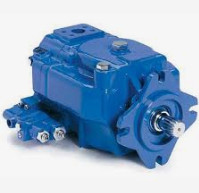 The ability of the distributor shaft to restore stability without external force reflects the self-adaptive lubrication characteristics and ensures the reliability of the ball piston pump.

Ball piston pump is a new type of radial hydraulic pump. It drives the ball piston to and fro in the cylinder bore by the eccentric action of cylinder block and action ring, thus realizing the process of oil absorption and pressure. 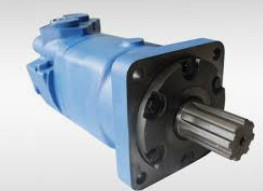 Compared with the traditional axial piston pump, under the same performance index, the axial dimension of the ball piston pump decreases greatly, occupies less space and has high power density; has fewer components, simple and compact structure and high reliability; the variable mechanism is simple and reliable, which can realize stepless change of displacement in a certain range. Therefore, the ball piston pump is an important component of high performance vehicle transmission system, especially. It has wide application prospects in continuously variable transmission and steering of military tracked vehicles.